tovid is a collection of GPL DVD authoring tools for Linux; it can help you create your own DVDs for playback on your home DVD player. This is the tovid wiki, the official homepage of tovid.

Download the latest version and read the release notes

Note: this does not mean the project is dead, just that development is curtailed. Bugfixes will still be released, especially to keep up with fast moving backends like ffmpeg. A new python developer would be most welcome !

See Installing tovid for longer instructions, and for distribution-specific packages.

Or, ask someone else for help:

(Note that the '#tovid' IRC channel on freenode.net is no longer being used.)

Follow our HOWTOs to make our screenshots your own:

Getting to know the tovid suite:

Other good things to know:

Please note: The website you currently see at http://www.tovid.org/ is NOT official, and is not affiliated in any way with the tovid development team. 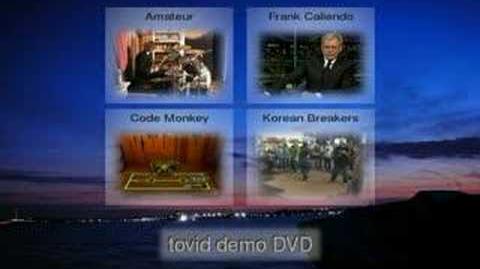 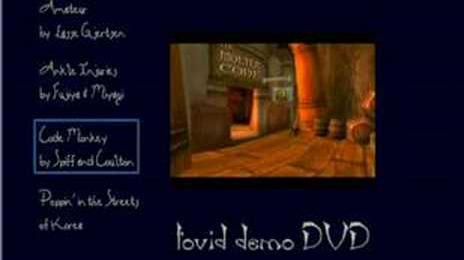 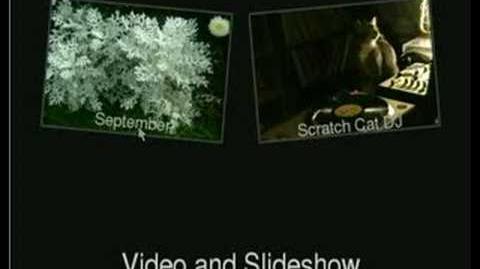 larger size · learn about it 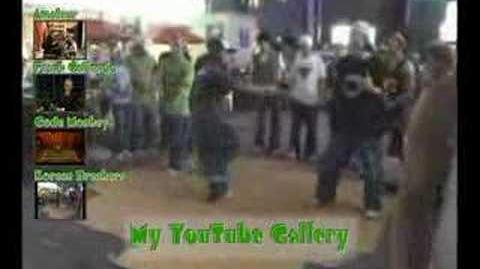 larger size · learn about it

Community content is available under CC-BY-SA unless otherwise noted.